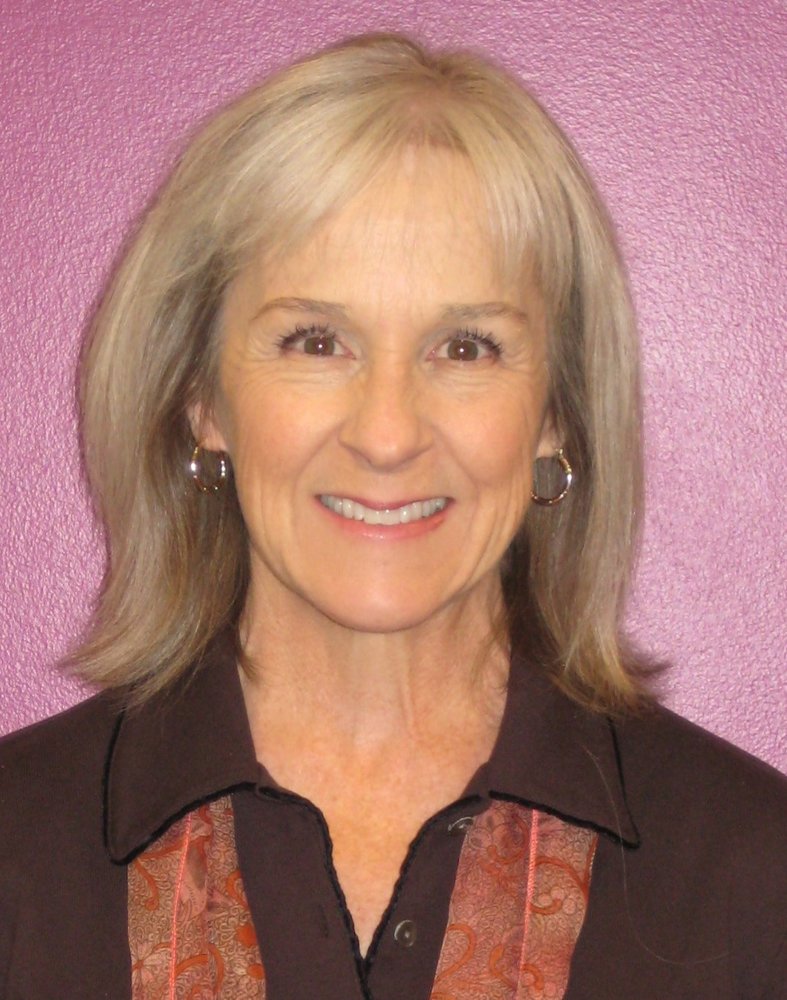 Lorri Park passed away peacefully at home in Boulder, Colorado on October 23, 2019. She was born in Denver, Colorado March 17, 1954, second of five children. She began working as a parent-professional when she graduated with a bachelor’s degree that she designed specific to the need of being an advocate and educator for fellow parents of offspring with special health care needs. Her first position was with the State School for the Deaf and the Blind.  After that position, she began working as one of the state’s first parents in the Title V Program – Health Care Program for Children with Special Needs. Soon thereafter, Lorri was offered a position in one of the Metro Counties Part C Early Intervention Programs.  She designed a program of training for service coordinators and family-to-family, support volunteers and became the organization’s executive director. In 2005 Lorri became one of the three-parent leaders who co-founded Family Voices of Colorado (FVC). In 2008 she took on the position of programs director at Autism Society of Colorado. Her daughter Susannah had a rare neurological condition which led to her fascination in brain variances and sensory/communication disorders (Her first child was born deaf.)  With her vantage point as a parent and as a parent advocate, she had a passionate interest in the means to empower and strengthen families.

In 1996 she met her future husband Jerry Roberts and moved to Boulder, Colorado. Lorri faced a breast cancer diagnosis in 2000 and Susannah passed away in 2001. With her indomitable spirit and boundless work ethic she was involved in countless volunteer activities at her church Unity of Boulder (Sunday school, prayer groups, ACIM perennials, and was running a senior support group she started right up to entering hospice). She was loving and gracious to all she met and is cherished by so many friends and family she influenced with her strong spiritual foundation and loving-kindness. She is survived and deeply missed by her husband Jerry, mother Jean, brothers Roger and Monte (Leslie), sisters, Wendy and Sally, son Nicholas Perepelkin (Debra Nathanson), and five grandchildren, Ariella, Giovanna, Amaziah, Avivanna, and Gavriel.

There will be a memorial and celebration of her life at Unity of Boulder November 9th, 11:00 AM with a reception with refreshments following.

To plant a beautiful memorial tree in memory of Lorri Park, please visit our Tree Store

A Memorial Tree was planted for Lorri
We are deeply sorry for your loss ~ the staff at M. P. Murphy & Associates Funeral Directors
Join in honoring their life - plant a memorial tree
Services for Lorri Park
There are no events scheduled. You can still show your support by planting a tree in memory of Lorri Park.
Plant a tree in memory of Lorri
Print
Share A Memory
Plant a Tree