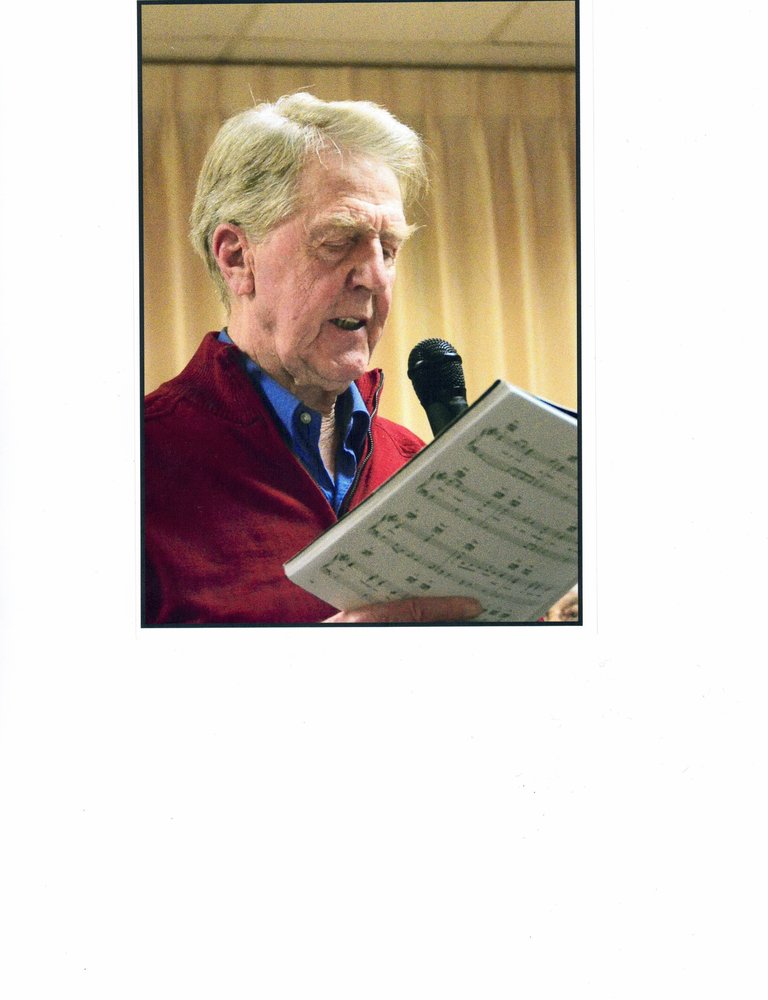 Raymond Frederick Hartmann passed away at his home in Boulder on November 2nd, 2019. He was 94.

Born November 26, 1924 in Akron, Iowa to parents Bruno Hartmann and Margaret Thielen Hartmann, Raymond grew up in the small town of his birth, graduating from Akron High School in 1942. After high school, Raymond worked at Hartmann Brothers’ Service Station in Akron. His academic journey then took him to the University of South Dakota (Vermillion, SD) where he earned a Bachelor of Science degree in Industrial Engineering with a minor in Mathematics, graduating Summa Cum Laude. In the early-50s, Raymond served in the legendary Tenth Mountain Division of the U.S. Army. On October 18th, 1953, Raymond married the love of his life, Lily (Tofteland) Hartmann, in Luverne, MN. Raymond began his career by working as a test engineer for Martin-Marietta. In 1963, the family settled in beautiful Boulder, the perfect place to meld his loves of math and the mountains, and Raymond began his 25-year profession working as a mathematician-programmer for the U.S. Government. During his free time, Raymond loved spending time with his family, embracing nature’s abundance, listening to and playing blues piano, and maintaining a scratch handicap on the golf course. His son, Jeffrey, recalls that just weeks ago Raymond was nostalgically ruminating about the distant possibility of having given professional golf a go.

Preceded in death by all nine of his siblings (four sisters, five brothers), Raymond is survived by his son, Jeffrey B. Hartmann, and daughter-in-law, Paula Zegob-Hartmann, of Boulder. Raymond also leaves behind his beloved wife of 66 years, Lily, also of Boulder.

In lieu of flowers, please consider Lily’s final request for Raymond: a memorial donation to the Norwegian-American Historical Association (naha.stolaf.edu) or to First Evangelical Lutheran Church (www.firstluth.org). The Hartmann Family thanks you for all your kind remembrances and heartfelt prayers.

To plant a beautiful memorial tree in memory of Raymond Hartmann, please visit our Tree Store

A Memorial Tree was planted for Raymond
We are deeply sorry for your loss ~ the staff at M. P. Murphy & Associates Funeral Directors
Join in honoring their life - plant a memorial tree
Services for Raymond Hartmann
There are no events scheduled. You can still show your support by planting a tree in memory of Raymond Hartmann.
Plant a tree in memory of Raymond
Print
Share A Memory
Plant a Tree