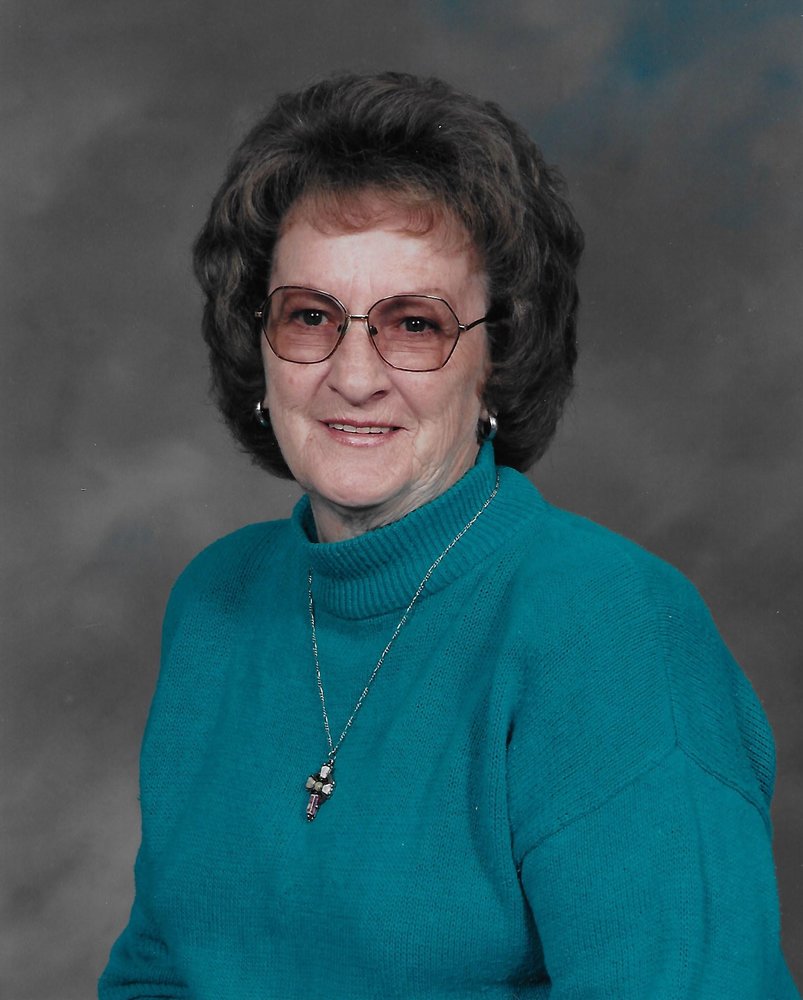 Began kindergarten at Mapleton Elementary, then Sacred Heart for the remainder of elementary school. She attended Casey Jr. High in Boulder and then attended Boulder High School.

She married August 8, 1949, to William Earl Robinson.  He joined the Air Force from 1951 to 1955. They traveled until he was honorably discharged from his service of the United States of America. The family settled in Boulder, Colorado in 1955 in the neighborhood of 1st and Pearl Street with Vicki Lynn and Diana Louise.

From 1st and Pearl, the family moved to 2012 Mapleton where she raised the family there until 1969. Then moved the family to Denver, Colorado. She was advancing in her career and Denver was the place to be for good jobs at that time. Wynona raised her 5 children until they all became adults. What a heavy hitter she was, when bases were loaded she hit GRAND SLAMS, brought them all back to safety in a home she bought for the family. She gave her children all vision and hope to precede forward in life and did not look back. What a mother she was. Her smile beautiful and comforting to see. Her guidance and support was always welcome because the children always learned some kind of life experience (common sense and street smart knowledge to mention a few).

Wynona’s employment consisted of Ideal Market in Boulder as a top cashier from 1961 to 1967. She was promoted to a new position and a new store, Millers Del Farm in Denver as Head Teller for that position (at Albertsons).

Moved to Louisville, Colorado in 1973 and transferred to Albertsons in Boulder. She lived in Louisville for 18 years she loved that house and town and was liked by the people of Louisville very much.

In 1975 she was employed at Boulder National Bank and became Sr. Commercial Teller. Then transferred to Colorado National Bank at 55th and Arapahoe (for 2 years).

After her stepfather passed away she moved to Seldon, Kansas. She purchased a home across the street from her mother, Cora Hickson and worked in Colby, Kansas at Farmers and Merchants Bank as Head Teller and Vault Supervisor.  She then worked at Larry’s IGA Grocery Store in Colby, Kansas. She lived in Kansas for 4 years.

A decision was made between Cora and Wynona to move back to Louisville. Moved to South Boulder Road to apartment living while her mother Cora bought a home in Louisville in 1985.

Wynona began working at 1st National Bank in Louisville then Lafayette State Bank until 1994. In 1994 Wynona retired and began planning a vacation that was long overdue to Ireland with her sister Elizabeth.

The vacation to Ireland was everything she ever dreamed (her vacation of a lifetime) experiencing the people, towns, and lands as everything she had always imagined in her mind. (The family was thrilled she was able to make the trip with her sister Elizabeth.)

After returning from the Ireland vacation Wynona started working for Kids Kars in Louisville. This was a job that she enjoyed very much as she picked up and delivered children throughout the city for daycare and schooling.

In 1995 Wynona purchased a home on Lafayette St. in Louisville where she lived until moving to Cinnamon Park Assisted Living in Longmont in 2010.

She is survived by her children, Diana Koester, William Robinson, Randy Robinson, and brother Albert Gadbois.

Things Wynona like to do and made her smile:

Riding on the back of motorcycles, preferably Harleys because of the sound of the pipes.

A passing tractor-trailer and the sound it made (wanting to scream out the window “blow your horn!”).

Finding a quiet mountain creek and soaking her feet. Fishing in lakes and ponds.

Soft hearts and good down to earth people.

Family gatherings, listening to her playing the organ.

Walt Disney and everything he created.

To plant a beautiful memorial tree in memory of Wynona Robinson, please visit our Tree Store

A Memorial Tree was planted for Wynona
We are deeply sorry for your loss ~ the staff at M. P. Murphy & Associates Funeral Directors
Join in honoring their life - plant a memorial tree
Services for Wynona Robinson
There are no events scheduled. You can still show your support by planting a tree in memory of Wynona Robinson.
Plant a tree in memory of Wynona
Print
Share A Memory
Plant a Tree