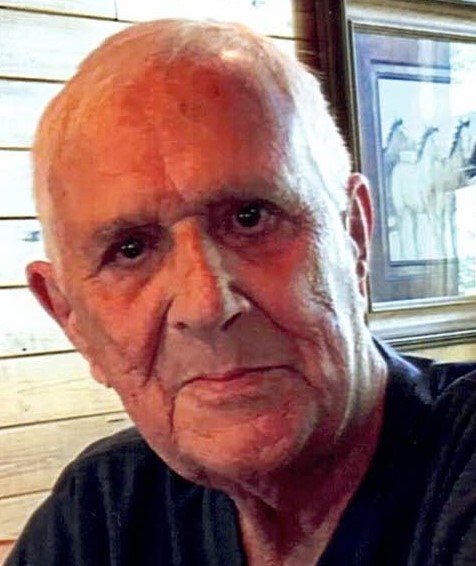 Stephen Gibson Fest, 82, died Monday, September 23, 2019, in Boulder, Colorado. He was born on November 1, 1936, in Spencer Iowa, the son of the late Lucille and Thorrel Fest. He was preceded in death by his daughter Dawn Fest. Steven is survived by his wife Penny Fest to whom he was married for 59 years.  Stephen is survived by a son and daughter in law  Bradley (Jackie) Fest of Franklin, TN, and their children Christopher, Maddie, and Sara.  And his daughter Michelle (David) Plechaty of Littleton, CO, and their children Zoe and Nadia. Also survived by one brother and sister in law Bruce (Beverly) Fest of Boulder, CO and their children Chrissie, Bettina and Joy.

Steve Fest was a graduate of Boulder High School. He was an AFS exchange student in Germany.   He acquired a bachelor’s degree in agriculture economics from the University of Wisconsin-Madison. He was the president of 2 banks and managed the Fest Family Farms in Illinois, where he was a forerunner in soil conservation techniques. Steve loved traveling the world. He touched the lives of family, friends, and strangers with his wisdom and loving advice.

To plant a beautiful memorial tree in memory of Stephen Fest, please visit our Tree Store

A Memorial Tree was planted for Stephen
We are deeply sorry for your loss ~ the staff at M. P. Murphy & Associates Funeral Directors
Join in honoring their life - plant a memorial tree
Services for Stephen Fest
There are no events scheduled. You can still show your support by planting a tree in memory of Stephen Fest.
Plant a tree in memory of Stephen
Print
Share A Memory
Plant a Tree