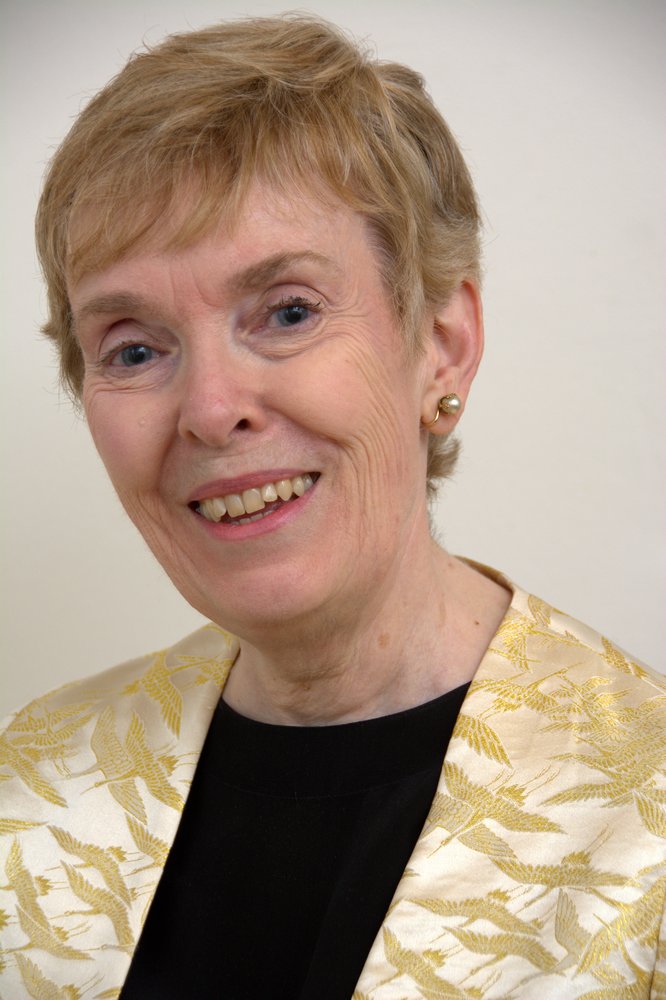 Erin Susanna Colcannon was born in Boulder, Colorado as Susan Flint Smith on May 25, 1943 to Kenneth Flint Smith and Frances Lee Payne. She attended University Hill Elementary and Junior High Schools; and Boulder High School. She received a Regents Scholarship to attend the University of Colorado, but chose to attend Colorado College, 1961-1963. While there she joined the choir, and enjoyed a tour through the Pacific Northwest. She was selected to be a junior resident advisor in the dorms, but became ill as the school year began and had to withdraw.

In 1964 she continued her education at the University of Colorado, receiving a B. Educ. in 1966. She began an application for the Peace Corps, but instead took a brand-new position in the Boulder Valley Schools as the first Title I reading specialist. For three years she worked with 85 very low-income children in three schools: two elementary and one parochial. On August 20, 1968 The Boulder Daily Camera published a story, “Joey,” written by Susan Smith, though not attributed to her, to present a composite picture of the children she worked with.

In 1967, after a memorable summer trip to Japan with other teachers from around the country, she became intrigued by the sermon titles at the Unitarian Universalist Church of Boulder. A young man, Tom Healy, introduced himself that Sunday. They decided to join a lunch group after worship, and it didn’t take long for a courtship to develop. Both had season tickets to the Denver Symphony, and they could sit together after intermission. By Christmas he proposed and she accepted. On June 12, 1968 they married at the First Congregational Church in Boulder. They had a short honeymoon at a rustic cabin in Eldora and a night at the Stanley Hotel. Later they had a longer honeymoon camping through the US and Canadian Rockies.

In 1969 the couple moved to Salt Lake City, where Tom became an assistant professor in science at Westminster College. Their first pregnancy ended in a devastating full-term stillbirth as the new year approached. But two years later, on almost the same timetable, son Ian arrived. In 1973 Westminster declined to renew Tom’s contract. The family moved to North Adams, MA where Tom had a “ground floor opportunity” that was only that. Daughter Kristin arrived in Sept. 1974. A Marriage Encounter weekend gave Susan and Tom the tools to process the stillbirth, awakened in Susan centering prayer and other meditative practices, and prompted a return to Boulder, CO. While Tom went back to school to change his career from science to CPA, Susan continued to pursue religious practices.

In 1980 Susan enrolled at the Iliff School of Theology, with tuition and books paid for from a gift from First Congregational Church. She graduated in 1984, valedictorian of her class. There followed years of frustration, common for women pastors, to find a church willing to call her to ministry. She was interim chaplain for Boulder County Hospice in 1985; and preached occasional Sundays at churches throughout northeastern Colorado. She volunteered as a chaplain at Boulder Community Hospital. In 1988 the Zion United Church of Christ in Sterling, CO extended a call. She served them about a year, but resigned due to health, and declined to have them ordain her to the ministry.

In 1993 it became clear to Susan that she could no longer keep her middle name because of its association with an abusive family member when she was young. She carefully chose each part of her new name and went to court to get it legally changed to Erin Susanna Colcannon.

Erin had a life-long friendship with a couple, Chuck and AnnaRuth Masters, who were the sponsors of the youth group at First Congregational Church. They were a refuge from the storms of her late teens and early 20s. When Chuck died in 1999, the family asked Erin to put together his memorial service.

Erin’s gift of pastoral care was awe-inspiring. Even as Alzheimer’s Disease ravaged her mind, she continued doing pastoral care for the people around her, both at church and at the memory care facility where she spent her last two months.

Erin was preceded in death by our full-term stillbirth, Patrick William Healy, and her parents. She is survived by her husband, Thomas E Healy, her children, Ian Thomas Healy of Henderson, CO and Kristin Marie Sommer of Fort Collins, five grandchildren, and two brothers, Robert F. Smith of Longmont and W. Flint Smith.

To plant a beautiful memorial tree in memory of Erin Colcannon, please visit our Tree Store

A Memorial Tree was planted for Erin
We are deeply sorry for your loss ~ the staff at M. P. Murphy & Associates Funeral Directors
Join in honoring their life - plant a memorial tree
Services for Erin Colcannon
There are no events scheduled. You can still show your support by planting a tree in memory of Erin Colcannon.
Plant a tree in memory of Erin
Print
Share A Memory
Plant a Tree