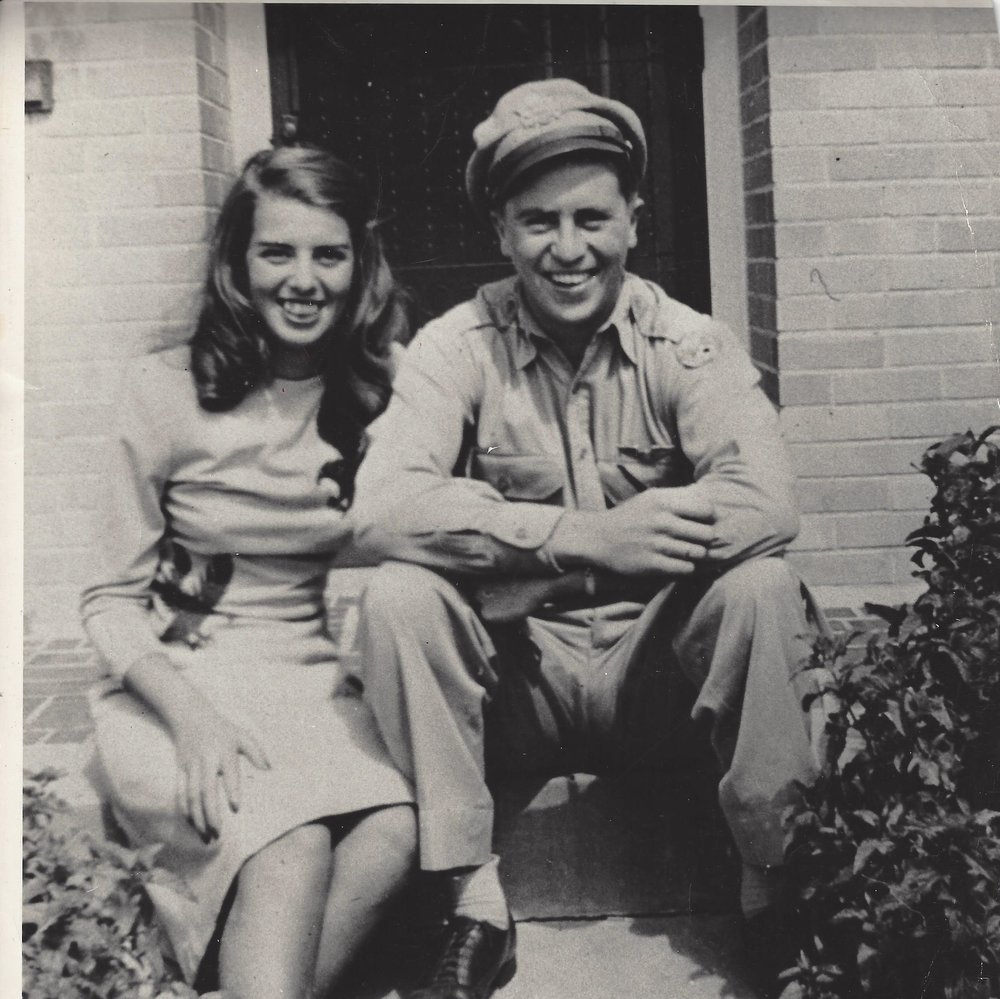 JoAnn Mattson, long-time Boulder and Maui resident passed away on April 27, 2019 at the age of 90.  She was preceded in death by her husband of seventy years, Dale (Matty) and leaves behind her four children, (Mary, Judy, Mike, and Tom), eight grandchildren (Jeffrey, Matthew, Corey, David, Blake, Cooper, Lana, and Ethan) and two great-grandchildren (Fiona and Cody).  JoAnn was born July 26, 1928 in Coffeyville, Kansas to Maurine Esther Read née Ames and Joseph Glennon Read where she grew up in the world of retail merchants, what one would expect from the granddaughter of Hazzard Wilson Read, founder of H.W. Read's department stores in Oklahoma and Kansas.

As the Coffeyville High baton twirler, JoAnn’s life was as dramatic as the world of Kansas could be until she met a P-38 Lightning fighter pilot who happened to be stationed nearby during World War II.  She later joined him at Kansas State University where they continued their relationship, had great parties, fun, and even bought a puppy together and scandalously named him “Dammit.”  Dale married the Kappa Kappa Gamma sorority girl on November 23, 1947 in Coffeyville, and they began raising a family.  In 1963, the family moved to Boulder, Colorado and soon opened their own retail clothing store, Mattson’s on the Hill, which remained a fixture on the hill through the late 1980s.  They also opened the first of two Mattson Furniture stores on the Pearl Street mall in 1974, built Baseline Towers across from the CU Law School in 1975, and opened another retail clothing store in Maui, Mattson’s by the Sea, in 1977.

Although JoAnn more or less permanently moved to Maui in 1980, she and Matty always maintained a home in Boulder.  She was known for: Thanksgiving dinners that included lots of extra people, flashing the patio lights on & off when suitors brought her daughters home, and hosting parties.  Her lanai parties in Maui and her summer parties in Boulder with a variety of musical entertainment were the norm. She was an active gourmet, and an adopted Hawaiian who enjoyed gardening, music, and spending time with family and many friends. Music was a distinct part of her life, especially Hawaiian music and related dancing.  She danced the hula non-professionally for over twenty years, taking time off occasionally to rehabilitate her hands.  She was active in the Lahaina Methodist Church, having served on their board of trustees for 12 years; taught Sunday school and vacation bible school; was a leader of the Campfire Girls, Blue Birds, Girls Scouts and Boy Scouts. She was also an active member of the Mountain View Methodist Church in Boulder, Boulder Country Club, and the Lahaina Yacht Club. She will be remembered for her genuine aloha spirit, and greatly missed.

A private graveside family service will take place at Fort Logan National Cemetery.  A celebration of life will be held for friends at Carelli’s in Boulder on Wednesday, May 29, 2019 from 3:00 to 6:00.  Donations can be made to the American Diabetes Association at www.diabetes.org/donate and selecting the “In Memory Donation” under JoAnn Mattson. To send an online message to the family, please visit www.murphyfuneraldirectors.com.

To plant a beautiful memorial tree in memory of JoAnn Mattson, please visit our Tree Store

A Memorial Tree was planted for JoAnn
We are deeply sorry for your loss ~ the staff at M. P. Murphy & Associates Funeral Directors
Join in honoring their life - plant a memorial tree
Services for JoAnn Mattson
There are no events scheduled. You can still show your support by planting a tree in memory of JoAnn Mattson.
Plant a tree in memory of JoAnn
Print
Share A Memory
Plant a Tree