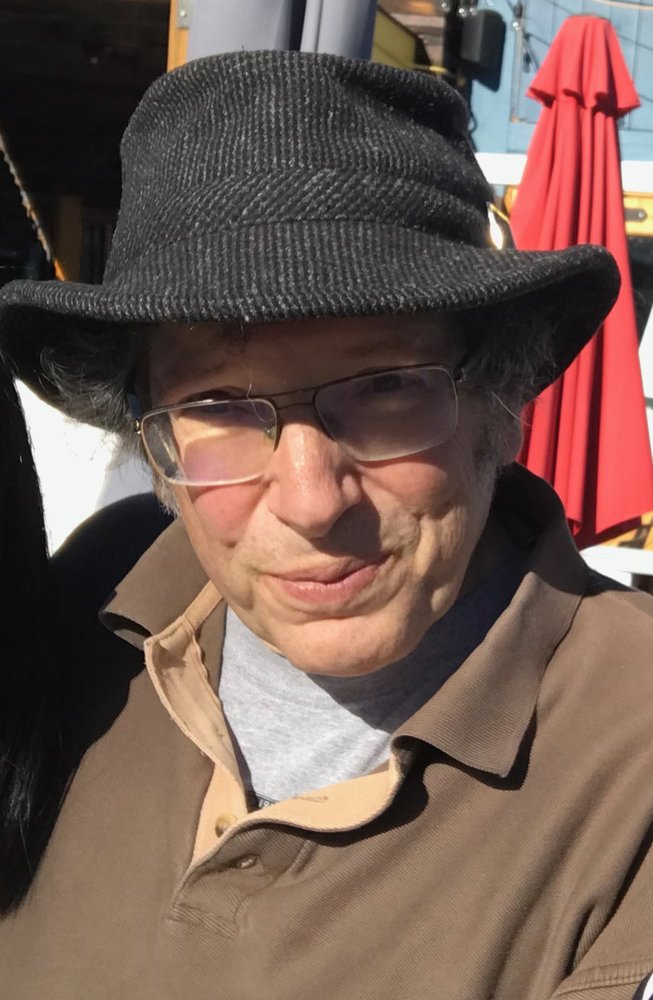 Mike Eisenberg left us March 12, 2019.  He was a professor in the Department of Computer Science and Institute of Cognitive Science at CU Boulder.  His passion was teaching – he won numerous teaching awards and was part of the prestigious President’s Teaching Scholar Program.  His students adored the breadth and depth of his knowledge, coupled with his quick wit and kind and gentle personality.  He taught classes as diverse as cognitive science, artificial intelligence, classical readings in computer science, discrete mathematics, human augmentation, and technology and the young.

Mike’s research interests were built upon his background in Constructionist learning, with an emphasis on math and science education.  He was a pioneer in the “Maker Movement,” combining technology with real-world building experiences and crafts.  His Craft Technology Lab was a wonderland of paper polyhedral sculpture, 3D printers, a laser cutter, bench tools, and every type of craft item imaginable.  His home was very similar to his lab, with the addition of thousands of books and a few dozen dog toys.

In addition to his academic work, Mike had a passion for theatre and wrote an off-off-Broadway play called “Hackers”.  He also co-created “The Great Columbia Riot of 1978,” one of the Columbia University Varsity Shows.  His most recent play, “Terrember,” was performed at The Dairy as part of the Theatre Made in Boulder festival.

Mike did his undergraduate work at Columbia, and his Ph.D. at MIT, where he was proud to have been voted “Most Otherworldly” by fellow classmates.

He is survived by the loves of his life: wife and professional collaborator Ann (Nishioka) Eisenberg, son Adam Eisenberg, and dog Stella.  He is preceded in death by his parents, Lawrence and Frances (Brenner) Eisenberg, and his beloved rat terrier, Rhombi.  He was also the proud dissertation advisor to 11 Ph.D. graduates.

In lieu of flowers or gifts, the family requests a small donation to Animal Rescue of the Rockies (animalrescueoftherockies.org) or to the American Cancer Society (www.cancer.org) in Mike’s name.

To plant a beautiful memorial tree in memory of Michael Eisenberg, please visit our Tree Store

A Memorial Tree was planted for Michael
We are deeply sorry for your loss ~ the staff at M. P. Murphy & Associates Funeral Directors
Join in honoring their life - plant a memorial tree
Services for Michael Eisenberg
There are no events scheduled. You can still show your support by planting a tree in memory of Michael Eisenberg.
Plant a tree in memory of Michael
Print
Share A Memory
Plant a Tree