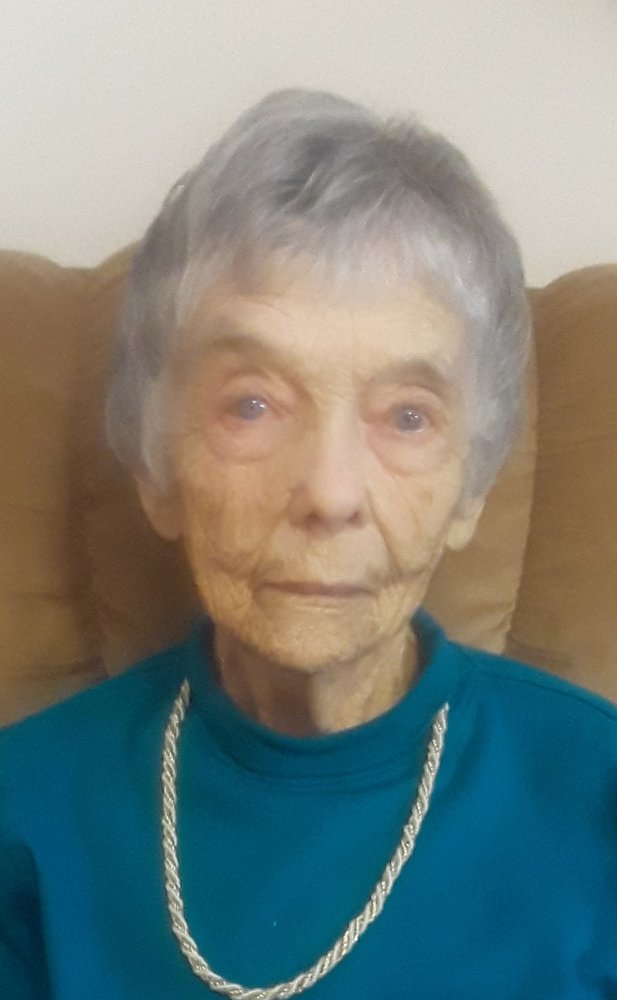 Wilma Hammit, 92 of Boulder, died peacefully of natural causes at her home on Friday, March 8, 2019 with her loving family by her side.

Wilma was born to Carl and Eva Parrish on November 14, 1926 in Carey, Texas. She was the third of five children. She graduated from Carey High school and attended one year at Texas Tech University in Lubbock, Texas. She received a teaching certificate and taught 4th grade in Claude, Texas for one year.

The Hammits relocated to Boulder from Childress, TX in January of 1957 following Wilma's Uncle, Leo Parrish and her brother, R.C.

Wilma was a homemaker, seamstress and gardener. She was also a charter member of East Boulder Baptist church.

She was preceded in death by her husband, O.C., and brothers, W.D. Parrish and R.C. Parrish.

To plant a beautiful memorial tree in memory of Wilma Hammit, please visit our Tree Store

A Memorial Tree was planted for Wilma
We are deeply sorry for your loss ~ the staff at M. P. Murphy & Associates Funeral Directors
Join in honoring their life - plant a memorial tree
Services for Wilma Hammit
There are no events scheduled. You can still show your support by planting a tree in memory of Wilma Hammit.
Plant a tree in memory of Wilma
Print
Share A Memory
Plant a Tree