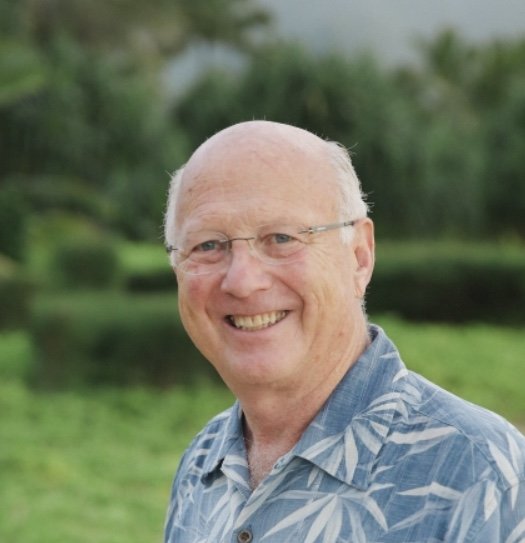 Gary Lee Israelson of Louisville, formerly of Boulder, passed away on January 31st, 2019. He was 76 years old.

Born June 2nd, 1942 to Col. N.H. and Nancy E. Israelson in Chattanooga, Tennessee, Gary was the oldest of three boys. Together they shared the itinerant existence of a military family, with a childhood spent in such disparate locations as Germany and the territory of Alaska. Gary graduated from Wasson High School in Colorado Springs in 1960.

After a year studying at the University of Northern Colorado, he was accepted to the United States Military Academy at West Point. It was in Greeley that Gary first began his relationship with Kathleen (Kathy) Bertschy. In 1966 Gary graduated from West Point and that summer the couple was married.

The young couple was stationed throughout America for Airborne and Ranger training before their first overseas assignment in Giesen, Germany. In 1969, Gary was deployed to Vietnam. During his tour, he earned the Bronze Star and the Air Medal with 4 Oak Leaf Clusters and a “V” for Valor.

After his service in the Army, Gary devoted 36 years to his career in the telecommunications industry  starting with Pacific Bell in Los Angeles, and then moving to Colorado to work for Mountain Bell and later US West. The couple put down roots in Boulder, where they raised their three children.

Throughout his career, Gary headed various philanthropic causes, chiefly for the United Way in Denver. He was a consummate professional who was admired by his peers for his sound competence and integrity. He earned his Master of Business Administration from the  University of Colorado in 1981. Gary retired as the Executive Director of Finance for the phone company in 1997.

Gary’s chief hobbies involved his beloved Rocky Mountains. It was here that he took his family camping, skiing, and fishing. Gary and Kathy had the good fortune of a lifetime spent traveling the world, a gift that they passed on to their own children. In retirement, Gary took advantage of his free time and explored his hobbies. Gary took up carpentry and woodworking; his furniture graces the homes of most of the family. He was a longtime volunteer with the National Sports Center for the Disabled in Winter Park. For fifteen years, Gary led Road Scholar programs hosted by Mountain and Plains Institute, which included activities such as skiing, biking, hiking and more. In addition, Gary served on the board of directors of Caring Pregnancy Center of Boulder County.

Gary was an active member of Sacred Heart of Mary Catholic Church when he passed.

None of us were ready for Gary to leave this world, but he made sure that he left it a better place by his being in it. In addition to his loving wife of nearly 53 years, he is survived by his three children Kelly (Craig) of Vista, CA, Michael (Jean) of Eldorado Springs, CO and Julie, of Ft. Collins, CO, as well as grandchildren Tayla, Bryce and Brady. His legacy as a husband, a father, and a leader are great; he will be missed by all.

Memorial contributions may be made to the National Sports Center for the Dis-abled, a skiing philanthropy through Winter Park. (https://nscd.org/donate-to-nscd/)

The family is very grateful to Tru Hospice Care for their loving care in Gary’s last days.

To plant a beautiful memorial tree in memory of Gary Israelson, please visit our Tree Store

A Memorial Tree was planted for Gary
We are deeply sorry for your loss ~ the staff at M. P. Murphy & Associates Funeral Directors
Join in honoring their life - plant a memorial tree
Services for Gary Israelson
There are no events scheduled. You can still show your support by planting a tree in memory of Gary Israelson.
Plant a tree in memory of Gary
Print
Share A Memory
Plant a Tree