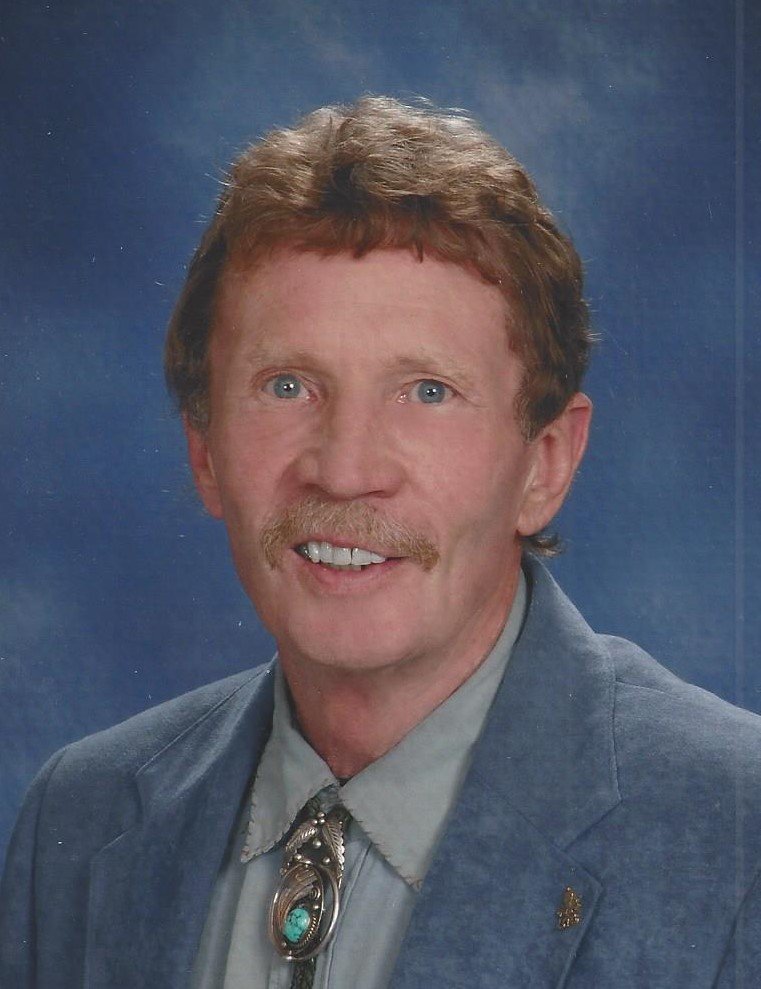 True Boulder native Rick Hoover was all about devotion — to his deep Catholic faith and the Blessed Virgin, and to his adored nieces and nephews, whom he introduced to the Hoover family tradition of hunting arrowheads.

Richard Milburn Hoover passed away Jan. 31, 2019 at Mesa Vista of Boulder from complications of Alzheimer’s disease. He was 71.

He was an outstanding trumpet player. As a senior in high school he was chosen to play a piece for three trumpets, “Trumpeter’s Holiday,” with famous trumpet player Rafael Mendez.

He went on to attend Northeastern Junior College in Sterling, Colo. and graduated from Arapahoe Junior College. He also attended the University of Colorado Boulder.

He had a long and fruitful career as owner of United Concrete in Boulder. He was very proud of the concrete and stone work that the company did in Boulder and at the University of Colorado.

Rick never wavered from his deeply felt Catholic faith. As a young man, he was a member of the Pilgrim Statue Honor Guard, which helped transport and protect the traveling statue of Our Lady of Fatima. As an adult, he served Mass and as a sacristan at Sacred Heart of Jesus and Sacred Heart of Mary. In particular, he was honored to serve with two very holy men, Father Van Zeller and Father Casey.

Although he never had children of his own, Rick was a much-beloved uncle, sharing his love for exploration and the outdoors, particularly in New Mexico, with his nieces and nephews and grand-nieces and grand-nephew.

Rick is survived by his mother, Betty Hoover, 94, of Boulder, who was his devoted caretaker for many years; a sister, Sally Hoover Mark and her husband Bill of Boulder; a brother, Tom Hoover of Boulder; nephews Travis Hoover, Jeff Mark, Braden Mark and Tyler Mark; a niece, Heather Mark; four grand-nieces and a grand-nephew.

He was preceded in death by his father; a younger brother, Rob Hoover; and a niece, Wendy Hoover.

A rosary will be held at 10 a.m., followed by a Mass of Christian Burial at 10:30, on Friday, Feb. 8 at Sacred Heart of Jesus, 1318 Mapleton Ave. in Boulder, Father Terry Ryan officiating. A public interment will follow at Mountain View Cemetery, 3016 Kalmia Ave. in Boulder.

To plant a beautiful memorial tree in memory of Rick Hoover, please visit our Tree Store

A Memorial Tree was planted for Rick
We are deeply sorry for your loss ~ the staff at M. P. Murphy & Associates Funeral Directors
Join in honoring their life - plant a memorial tree
Services for Rick Hoover
There are no events scheduled. You can still show your support by planting a tree in memory of Rick Hoover.
Plant a tree in memory of Rick
Print
Share A Memory
Plant a Tree