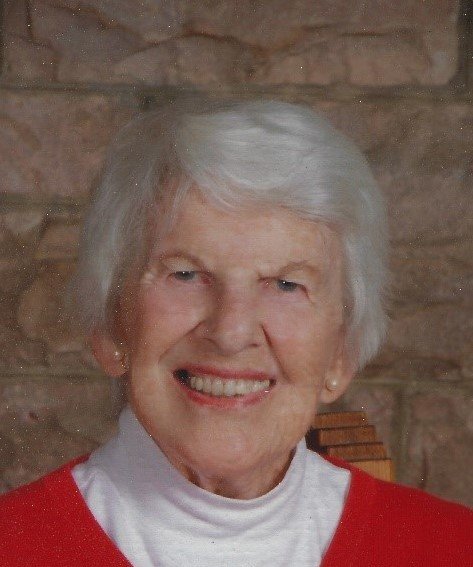 ELIZABETH "BETSY" BARNUM NOYES died September 4, 2018 at Sunrise of Boulder. Betsy was born November 29, 1924 in Southern Pines, North Carolina to Paul Thurman and Elizabeth St. George Barnum. She attended Queens College in Charlotte, North Carolina and worked for Resort Airlines before marrying her husband, Trigg Noyes, who predeceased her. She and Trigg lived in Los Gatos, California and Lexington, Kentucky prior to moving to Boulder in 1973 with IBM.

Betsy was an avid tennis player, gardener and traveler. She loved taking her long daily walk even beyond her 93rd birthday. She was an active member of St. John's Episcopal Church and the Boulder Optimist Club. After living in Devil's Thumb since arriving in Boulder, she became one of the original residents of The Carillon of Boulder Creek when it opened in 2010.  She moved to Sunrise of Boulder in July.

A memorial service will be held at St. John's Episcopal Church, 1419 Pine Street, Boulder, in November, followed by interment of ashes in the church columbarium. The family wishes to extend their gratitude to the staff at Sunrise of Boulder and Seasons Hospice for their compassionate care.