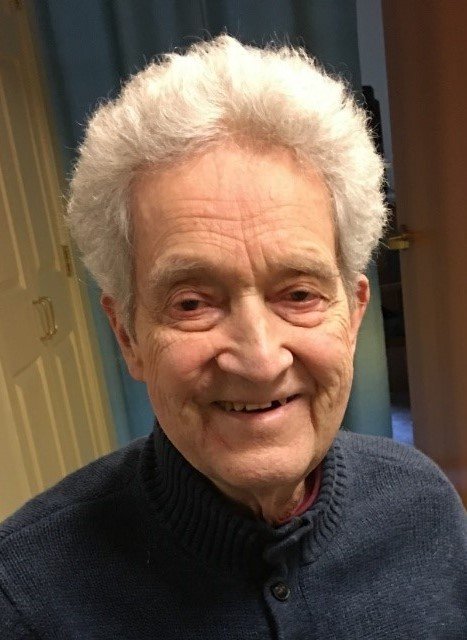 Jim Gray was a friend to many in the Department of Commerce Boulder labs and the Amateur Radio Relay League. All who knew him remember his friendliness and kindness. His empathy and helpfulness to others earned him the reputation of a truly gracious fellow.

Jim graduated first in a class of 317 at the University of California, Santa Barbara. He was one of three finalists from California in the Rhodes Scholarship competition. When he was young, he invented Boolean Algebra (a logic system to aid in designing electronic circuits) before he learned that Boolean Algebra already existed.

In his 20’s, he was a gifted science/math teacher in San Francisco and an assistant to a physics professor while he was a Ph.D. candidate at UC Berkeley. He earned an M.S. degree in physics at CU Boulder in 1961.

In 1960, Jim began his 52-year career as a physicist at the National Bureau of Standards (now called NIST). For most of that time he was the lead scientist who kept the Cesium Beam clock running accurately, inserting leap-seconds every year or so to keep the official standard time measurements accurate. His technical reports won best-authorship awards.

Jim maintained a lifelong interest in his hobbies of electronics, ham radio, and music. He was a fine amateur musician. He played the ’cello when he was young, and then as an adult he played the organ, and the recorder―which he occasionally played with an ensemble outdoors in the Colorado mountains.

Jim was a marvelous cook and a dedicated student of nutrition. He rode a bike to work for nearly half a century, lately winning the oldest-biker award on “Bike to Work” days.

Jim is survived by his sister, Caroline Taft, of Ojai, California, and two nieces. He will be sadly missed.