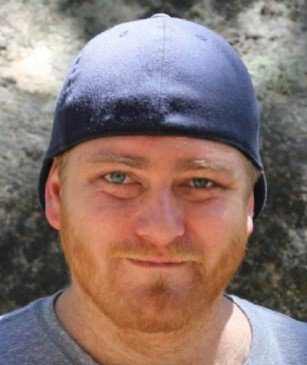 Our beloved James J. Hults, 32, of Lafayette, slipped away from this life at home surrounded by his loving family on Sunday, August 19, 2018. He came into this world fighting to live at a mere 3.5 lbs on Sunday (Mother’s Day) May 11, 1986, in Los Alamos, NM. He grew up playing YAFL flag footfall, but could never make weight to continue. He played Little League baseball, ran middle school track, played LASO and high school soccer. He attended Barranca Elementary, Los Alamos Middle and graduating Los Alamos High in 2004. He continued his education at UNM, Front Range Community College in Ft Collins, CO, and New Mexico State, always working kitchens to support himself and develop his passion of the culinary arts. He could make the best red chile and none of us could make it as good as he did. James had most recently worked at Frasier Meadows Retirement Community and had previously worked at Balfour Retirement Community.

During his short life James (Jaime to some) enjoyed sports of all kinds and the outdoors. He relished golf and fishing in his spare time. He was an ardent fan of the Denver Broncos and Colorado Rockies and a low-key supporter of the Seattle Seahawks and Mariners for Sara. James always had a ready hug to calm one down; a loving, generous, kind disposition; an open ear, helping hand, shoulder to lean on, and great advice; and a memorable addition for family game nights.