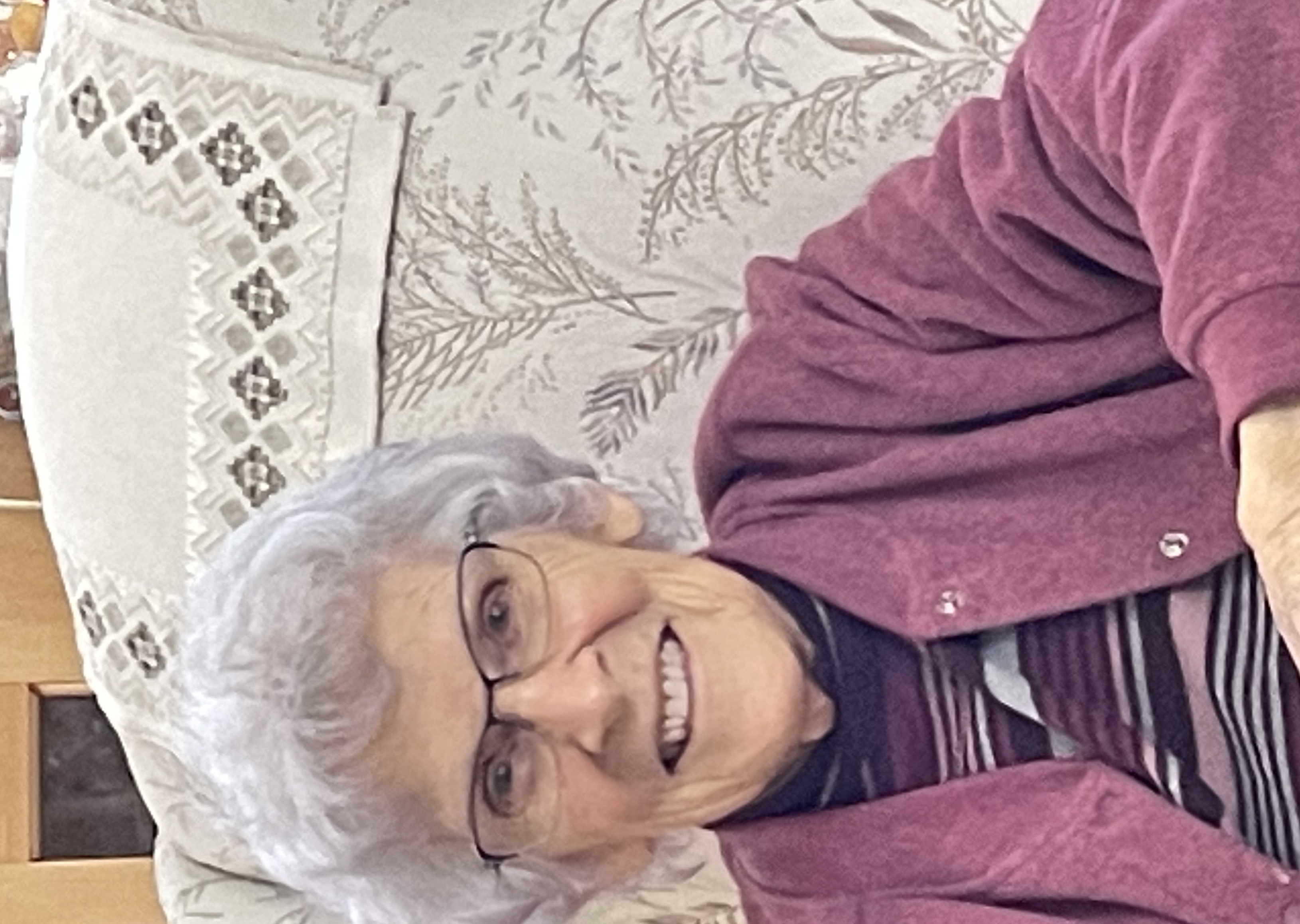 Doris Marie Niesen was born August 8, 1929, to German immigrant parents, Herman and Bertha Ludwig in Grant, Nebraska. She passed away peacefully in her home in Lafayette, Colorado on January 18, 2022, at the age of 92. Doris received a BA in Education, present-day UNC in Greeley, and taught at Palmer Elementary School in Colorado Springs. She met Edward Niesen at their Lutheran church and they married on June 17, 1956. Ed worked for the National Bureau of Standards which moved them to Boulder shortly thereafter. She raised three children while teaching and tutoring in the Boulder Public Schools. Doris and Edward, life-long Christians, joined Grace Lutheran Church in Boulder in 1956, where she was devoted to sewing for Lutheran World Relief, teaching Sunday school, and serving in many capacities. Doris also loved crafts and led many stitchery groups—Friends of Counted Embroidery (FCE), Colorado Chapter of the EGA, Foothills EGA, and a Sit-and-Stitch group. She glorified Christ through many years of service to her family, congregation, and community. Doris is survived by son Gregory, daughter Linda Walseth (son-in-law Joseph), son Ronald (daughter-in-law Carla), grandson, Patrick Walseth, and extended members of the Eugene Bauerle and Karolyn Radke families as well as numerous cousins in Germany. A Memorial Service will be held at Grace Lutheran Church at 1001 13th Street, Boulder Colorado on Wednesday, January 26, 2022, at 2:30pm. In lieu of flowers, donations can be made to Grace Lutheran Foundation.