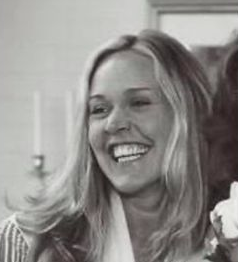 Audrone “Audrey” B. Donovan of Frederick died February 17, 2021 at her residence of cancer, she was 58. A private family Rosary followed by a Mass of Christian Burial will be held at 2:00 p.m. on Tuesday, March 2, 2021 at St. Martin de Porres Catholic Church in Boulder. Private family graveside services will be held at a later date. Audrey was born to James and Irene (Swilpa) Donovan on September 5, 1962 in New York, NY. The Donovan family would later relocate to Colorado. Audrey worked as a hairdresser in Boulder for over 30+ years most recently at Clipperz. Audrey was preceded in death by her mother Irene Donovan. She is survived by her daughter Emalee Donovan, father James Donovan, sister Donna (Gerald) Burns and her brother Arvydas Donovan. Memorial contributions may be made to a charity of the donor’s choice.